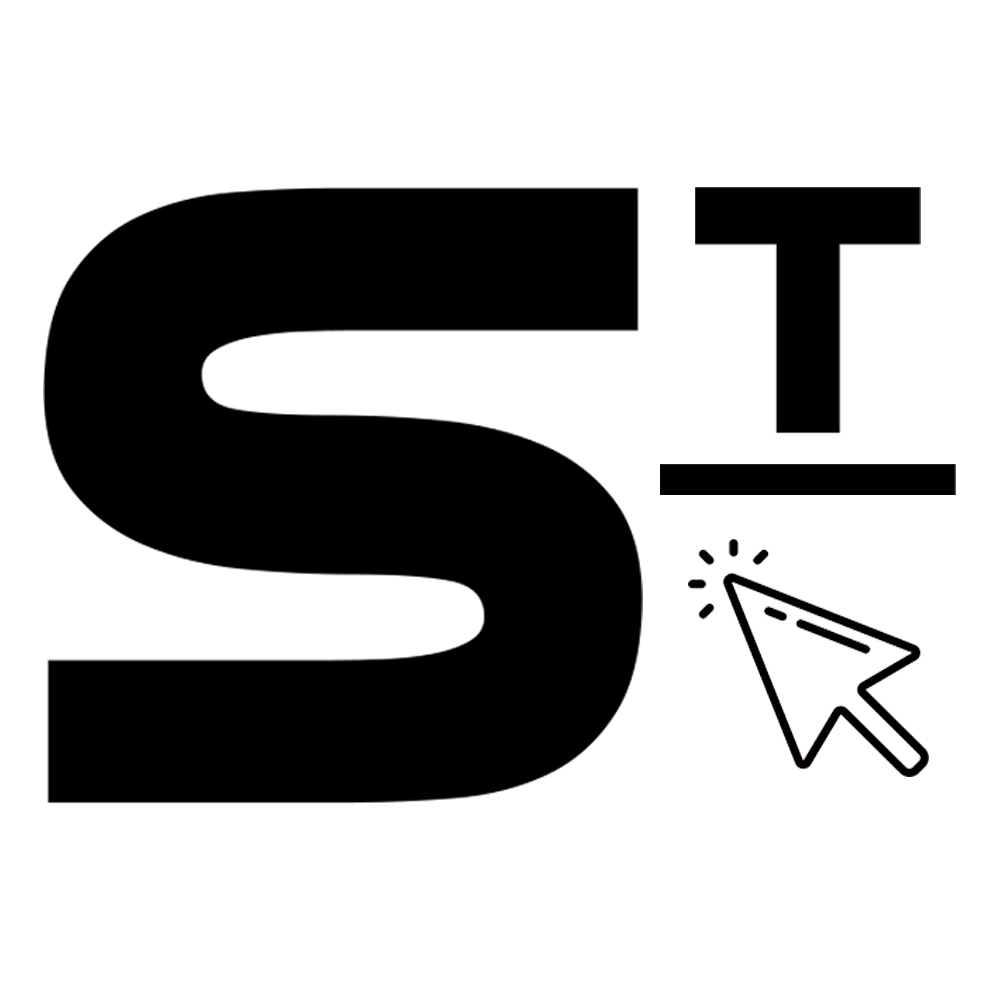 In today’s competitive job market, software development is a highly in-demand and lucrative profession. According to job demand, salary expectations, and career reviews, it was recently declared the #1 greatest position in the United States.

Every company wants to take advantage of new technology and its innovations. No business wants to be left behind when developing original software or mobile apps. Every company president is on the hunt for ways to make the greatest use of IT projects by using technology and resources more effectively. They also employ a variety of operating systems in their operations.

So let’s start with the most obvious ones and then move on to those that don’t come to mind.

The frontend software development is the side of the project that is the most accessible to users. That is, this form of software development uses visual components from any system, application, or website to generate a user interface that can be seen by the users immediately.

The frontend development process generally entails creating user interfaces (UIs) and controlling client-side behavior. A UI is where users click, scroll, and input information as they desire. Thanks to a visually appealing user interface and a responsive backend, users will go through your program effortlessly.

Graphics components are also essential in operating systems, web browsers, and almost every other software structure. Frontend development is vital in almost every software development, even though certain programs use different combinations.

Backend development is one type of software development that happens backstage. It’s not visible, and users can’t interact with it directly.

The frontend is an interface that helps software engineers simplify the portion of their job that users see. It is because backend development, which involves server-side activity, is concerned with servers, databases, application programming interfaces (APIs), and other internal structures that power the software application. It all takes place behind the scenes.

To that effect, end-users do not need to see what happens on the backend to take advantage of its functionality. Databases are used to keep track of user activity and other vital information. APIs link programs together. Backend development generally drives software creation as a whole, although every form of development has its place.

In fact, the user navigates the interface, and it is the user who determines how the application works. And yet the backend ensures that nothing will fall apart and everything will be in order, no matter what the user does.

Essentially, backend and frontend development collaborate to create the most of both worlds. In that light, a full-stack developer is responsible for joining client-side and server-side software systems.

Typically, this means searching for specialized frontend and backend developers. Developers on either side typically know a variety of technologies that are relevant to their area of expertise.

Full-stack engineers understand the ins and outs of both frontend and backend development.

Hiring a full-stack developer may help you develop more comprehensive applications. It can also improve your recruitment expenses.

And it’s thanks to games like Candy Crush Saga, Angry Birds, Subway Surfers, or whatever hot smartphone app is currently on top. You’ve most certainly utilized your phone’s internet connection and mobile apps for social media.

For native app development, the language you use will vary. For example, an Android app must be built in Java or Kotlin, whereas an iOS app must be produced in Objective-C or Swift. Learn more about top mobile development frameworks from our “TOP 10 BEST MOBILE APP DEVELOPMENT FRAMEWORKS” article!

Others choose hybrid or cross-platform development, which relies on a single toolset for multi-platform compatibility, to handle the resource issues of mobile development.

Of course, this simplicity has a disadvantage. Most experts believe native programming is more efficient than hybrid or cross-platform development. The best way to check which mobile development type is best for your project is to contact an experienced mobile development vendor.

You may remember how a user interface serves as a platform for people to interact with software? On the other hand, APIs provide a platform for programs to communicate with one another.

Integrations are an essential aspect of the software development process. They’re why Facebook allows you to share the newest clickbait, and Google Maps opens automatically as soon as you type in an address.

APIs will be essential in every sort of software development moving forward.

The Cloud is a term that refers to many types of software, including storage technologies such as Google Drive and software development tools like GitHub.

Cloud technology’s key benefit is that it abstracts the backend of a software system, allowing users to focus on frontend interactions only.

Cloud computing may help organizations of all sizes save money and time by delivering cutting-edge technology they would not be able to afford or manage independently. As a result, companies can expand more quickly and easily.

Who hasn’t heard of “Hello World” as the start to the finest learning in the technology industry? It has advanced so much that it now offers a wide range of alternative app development methods, ranging from complicated systems to easier ways to create apps.

Web development is the process of creating online applications. These apps may be used on various devices via a web browser. As a result, we refer to them as web apps. It would help if you considered all of the browser’s needs while developing websites.

On the other hand, a mobile app runs on an iOS or Android device or tablet. It is accessed using a mobile operating system (OS).

Web development, in general, is the process of creating internet-hosted web pages. The web developer must manage many associated and interconnected files, which are different and challenging to comprehend. This sort of programming could have a bright future if properly taken.

You need both a front and backend to create something on the web. Of course, the ideal solution is to hire someone who knows both. Therefore, it is worth considering what we want to focus our attention on.

Embedded Systems are one of the types of software development that refers to computer systems that exist within a larger mechanical device.

For example, a digital camera is not what you’d consider a software creation. However, it is. The device must be equipped with an embedded system to provide digital cameras with more specialized capabilities like photo storage.

Most technology you use beyond your computer is almost certainly embedded software. Embedded systems development is used in contemporary vehicles, cellphones, and industrial machinery. You’ve just begun learning the phrase for these systems in casual conversation.

Middleware is an essential component of most embedded systems. It’s software that can work closely with hardware and is used to help connect devices.

To be more explicit, hardware is the physical structure of computers and machines, while the software is the inside programming.

Because embedded systems are built within mechanical hardware, middleware skills are required for their development.

To identify flaws, penetration testers turned to professional hackers who have the obligation of attempting to break a system’s security protocols.

Once a security team finds those flaws, they will attempt to find methods for avoiding them.

Because the new digital era brings more advanced technology, ignoring cybersecurity’s significance may be more harmful than ever.

The video game industry is one of many software development industries that will continue to be important in the future.

Video game software development can be done by individuals or many people worldwide. The making of video games might take months to years, depending on the complexity of the game and on the fact that the platform it will be intended for. You can choose from:

In video games, visual feedback is critical to the user experience. Video games such as FIFA and Call of Duty are excellent examples of popular games. Pokémon GO and Among Us still fall under the category of video games, except they’re on mobile.

Since the invention of video games, they’ve grown to be a major business, with the Nintendo Switch only enhancing things. Developers use software like Unity, constantly developing, and programming languages like C# to create video games. You can also use gamification elements in non-game apps.

Data science is a branch of study that unites programming and data analysis. Any significant data can and should be examined to discover patterns and trends.

Typically, data scientists do not write software that is accessible to the general public. Instead, they create tiny to enormous-scale programs to interpret data in mind.

Data science, on the other hand, may appear to be a closed book. However, data science has a wide range of applications.

Data science may spot fraud in banking companies and evaluate medical pictures and advertising. Many firms, including your local convenience store and NASA, use data science.

Knowing about these types of software development can help you bridge the gap between your company’s expansion and your grasp of software engineering.

Before getting started with any company, you should research and gather knowledge about business processes before moving forward.

Whether you’re a seasoned expert or just getting started, knowing the differences between embedded systems development and cloud storage application creation can save you significant time and money.

So, now that you have a better idea of what software development is and some of the options available to you in the field, it’s time to start looking for developers.